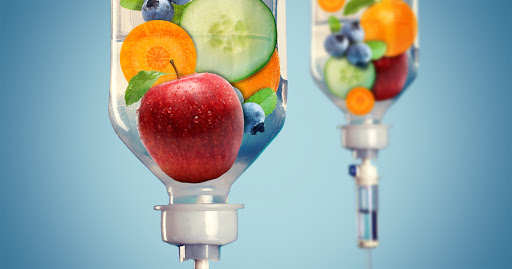 I hate to get technical but to best explain the benefits of IV Nutrition therapy….
The sodium glucose co-transport system was first discovered in the 1960s by Dr. Robert Crane and according to the Lancet British Medical Journal, “The discovery that sodium transport and glucose transport are coupled in the small intestine so that glucose accelerates absorption of solute and water (is) potentially the most important medical advance this century.” – The Lancet, British Medical Journal, 5th August 1978
This of course is the nature of IV therapy. In other words, a solution of water plus glucose and sodium hydrates better than water.  This also functions to influence the transport of nutrients in an IV where due to osmolarity you can infuse therapeutic amounts of Vitamin C for example that would otherwise not be tolerated by the gut should they be taken orally. The osmolarity of the solution is critical for the transport of nutrients.
Anything consumed orally will need to have its form broken down.  The digestive process must breakdown and cleave amino acids, peptides and simple nutrients for absorption.  By the time you consume a food it is likely to have lost some of its nutrients. In addition the body wastes nutrients.  This varies based on the health of the individual. Your body’s GI tract can fail or limit absorption of nutrients. As a result they are wasted by the body not brought into the bloodstream. Even when someone has a healthy digestive tract cooking and food transport limit their nutrient density. 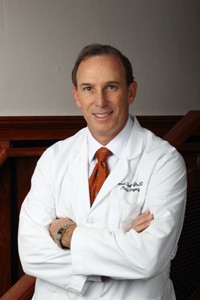